Miso paste in my books is a culinary weapon, to be drawn upon when you really want to make some noise. I have come to enjoy slipping it into unexpected places; risottos, dips and soups, bringing their flavour from “So what” to ‘Yuuup” in no time.

Creamy leek and potato soup is a pretty respectable combo that some reasonable people might not want to mess with. To my mother’s dismay, I rarely follow a recipe or make things ‘the proper way’, and it has lead to some pretty good grub, this soup included. (I’ll spare you the disasters).

Hoping you spoil yourself with a warm bowl of this creamy leek, miso & potato soup as the days get nippier. It takes very little time to prep and will finally put those knobbly potatoes you’ve been stowing away in your cupboard to use. 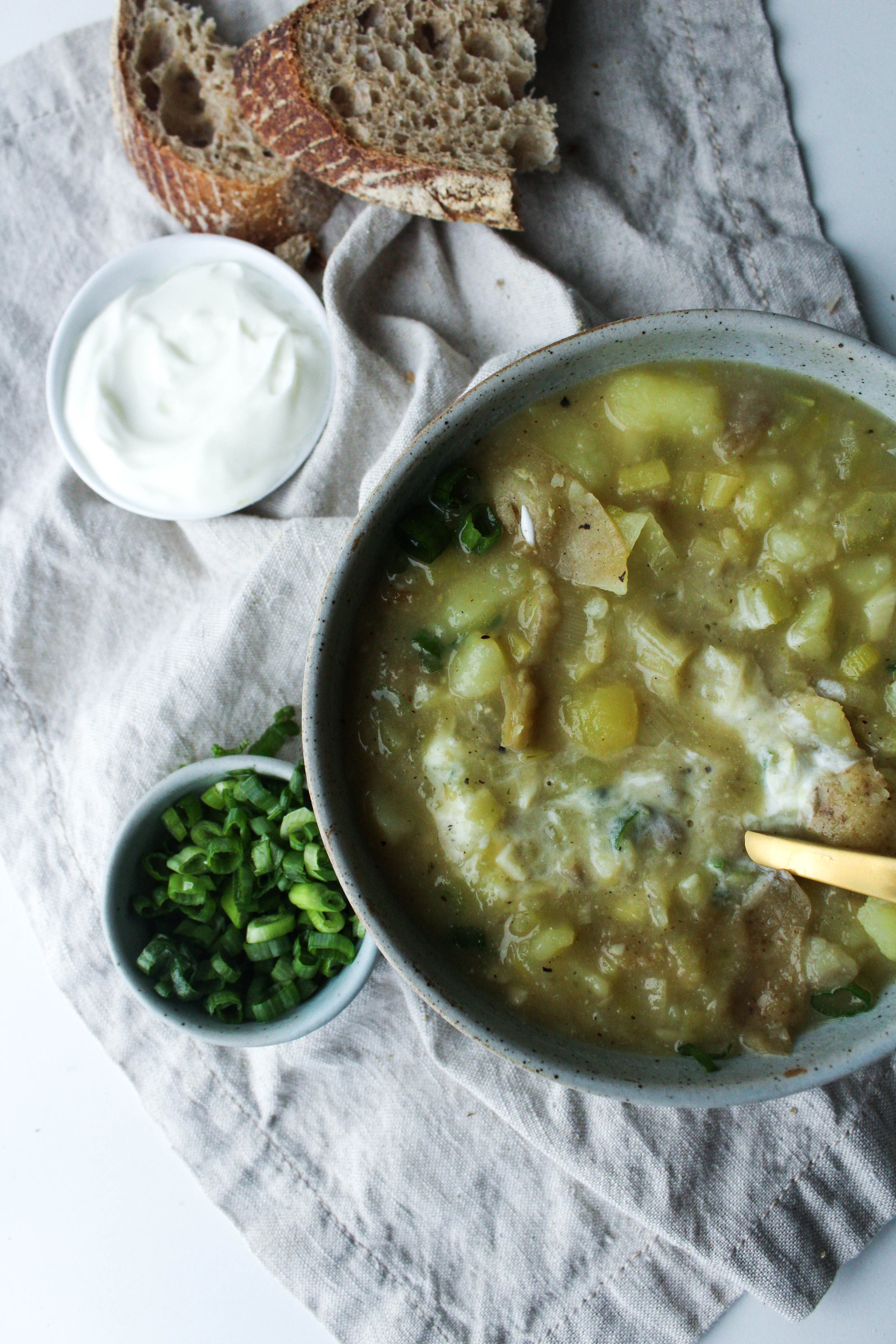 One part nutritionist, one part butter-worshipping recipe developer, my mission is to create insanely delicious, simple, and nourishing recipes that will become tried & true staples in your kitchen - in 30 minutes & 12 ingredients or less! 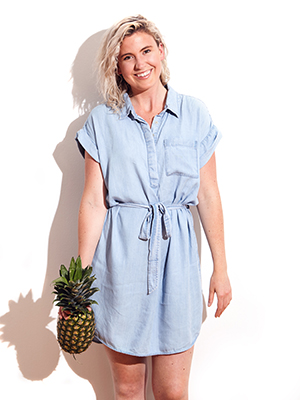